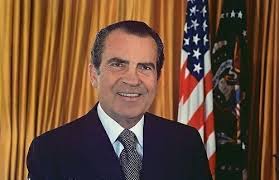 Richard Nixon: A story of rising and fall of his controversial presidency

Richard Nixon: The only president to resign from White House

In contrast to many countries with parliamentary forms of government, where the office of president, or head of state, is largely ceremonial, the president of the United States is endowed with considerable power and is perhaps the most powerful elected figure in the world. Among the men who have held the presidency of the United States, do you know which set of US presidents have descendants who are married to each other? Well, the answer is Richard Nixon and Dwight Eisenhower. Let’s explore Who was Richard Nixon and Dwight Eisenhower was.

Dwight Eisenhower was the 36th president of the US. The Korean War ended under Dwight Eisenhower’s presidency (January 20, 1953, to January 20, 1961), and the United States witnessed unprecedented economic prosperity. Several significant events in the civil rights movement occurred under Eisenhower’s presidency, including the 1954 Supreme Court decision Brown v. Board of Education, the 1955-56 Montgomery Bus Boycott, and the 1957 Civil Rights Act.

Eisenhower approved legislation that established the interstate highway system and the National Aeronautics and Space Administration, or NASA, during his presidency. Eisenhower’s foreign policy was characterized by a strong anti-Communist posture in Europe and Asia, as well as the expansion of the country’s nuclear weapons and support for the South Vietnamese government.

Who was Richard Nixon?

The 37th President of the United States was born in a modest town in Yorba Linda, California, on January 9, 1913, and grew up in nearby Whittier. He went to Whittier College and Duke University School of Law before joining a local law practice. In 1940, he and Patricia Ryan married.

He was posted to duty in the Pacific after applying for and receiving a Navy commission in 1942. In the year 1946, Nixon was elected to the House of Representatives. When Dwight D. Eisenhower decided to run for president of the Republican Party in 1952, he needed a running mate. Nixon was an excellent pick because of his anti-communist stance and significant support in California.

During the campaign, Nixon was on the verge of being excluded from the ticket when he was accused of misusing an $18,000 campaign contribution for personal purposes. Nixon defended his honesty and integrity in a televised address known as the “Checkers” speech, delivered on September 23, 1952. Nixon joked that there was one personal gift he wouldn’t return: a small Cocker Spaniel dog named “Checkers” by his 6-year-old daughter. Now that you know Who was Richard Nixon let’s discuss more his presidency.

Nixon, now Vice President, concentrated much of his emphasis on foreign issues after Eisenhower won the presidential election in November 1952. He traveled to numerous countries in the Far East in 1953. He traveled to Africa in 1957 and Latin America in 1958. Nixon also had a key role in the passage of the Civil Rights Act of 1957 in Congress.

Nixon was asked to take up some of Eisenhower’s high-level responsibilities after he had a heart attack in 1955 and a stroke in 1957. There was no official process in place at the time for transferring power in the case of a presidential infirmity.

He practiced law, wrote, and traveled extensively in Europe and Asia after losing to John F. Kennedy by a razor-thin margin in 1960 and then launching a failed attempt for governor of California in 1962.

After a grueling political return that astounded both political allies and adversaries, he was elected President in 1968 and re-elected by a historic margin in 1972. He opened the door to the People’s Republic of China, established a détente policy with the Soviet Union, laid the groundwork for the Mideast peace process, and pursued domestic initiatives such as establishing the Environmental Protection Agency, launching the “war on cancer,” and peacefully desegregating public schools in the South while in office. He appointed four Supreme Court justices.

The pivotal event of Richard Nixon’s presidency, impacting practically every element of US foreign and domestic policy, produced significant cultural and social change, and ultimately led to Watergate was the Vietnam war.

which set of US presidents have descendants who are married to each other?

Nixon was re-elected in 1972 in one of the crucial victories in American history. Regrettably, Nixon was willing to go to any length to achieve his re-election.

On June 17, 1972, five men were captured sneaking into the Democratic Party offices at the Watergate complex in Washington, D.C. assuming to install listening devices. Nixon’s campaign thought the devices might reveal information that could be used against Democratic presidential contender George McGovern.

While the Nixon administration first denied involvement in the break-in, Carl Bernstein and Bob Woodward of the Washington Post got information from a source known as “Deep Throat,” who was essential in linking the administration to the crime.

Throughout the Watergate affair, Nixon remained defiant, saying on November 17, 1973, in a televised remark, “People have got to know whether or not their president is a crook.” I’m not a thief, to be sure. “I’ve worked hard for what I have.”

Nixon had installed a tape-recording system in the White House, according to the investigation that followed. Following a court struggle, Nixon grudgingly agreed to release 1,200 pages of transcripts from the so-called “Watergate Tapes.”

Surprisingly, one of the cassettes had an 18-minute gap on it, which a secretary said she had unintentionally erased.

Nixon gave his resignation address from the Oval Office on August 8, 1974, after losing the Republican Party’s support and facing impeachment. Nixon resigned from office at noon the next day, becoming the first president in US history to do so.

Now you know Who was Richard Nixon and which set of US presidents have descendants who are married to each other. 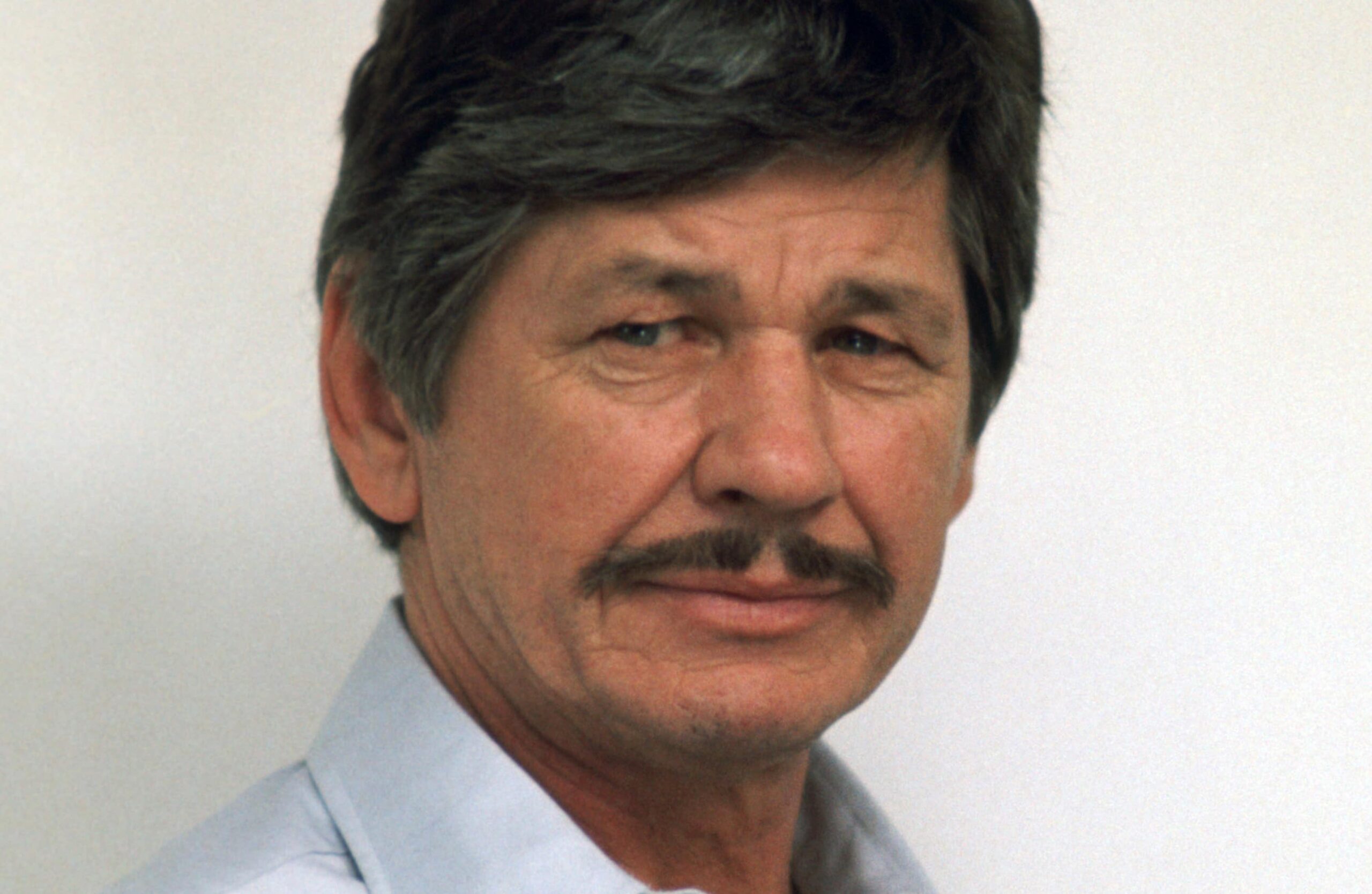